Frank DeQuattro Your Dentist in Wakefield and Westerly, RI

Dr. Frank DeQuattro is devoted to creating your beautiful smile! He absolutely loves his career choice and the lifelong relationships he has formed with his patients. 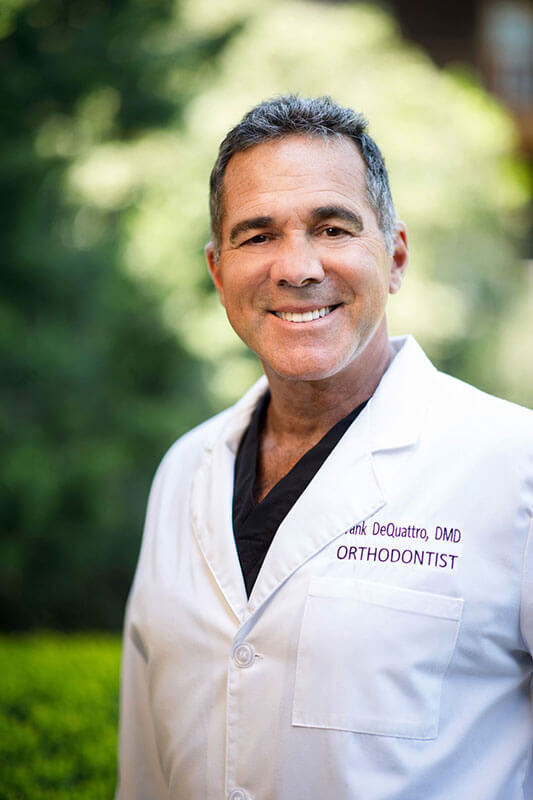 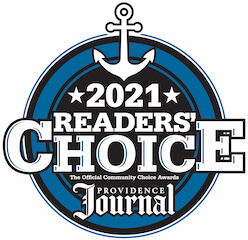 From Engineering on the International Space Station to Orthodontic Specialist

Service to Our Country

Dr. DeQuattro is a retired Colonel in the US Army Dental Corps having served in the National Guard. He received his commission in 1983 and has served in the reserves for over 25 years. In 2004, he was called to active duty and served for four months in Iraq. He is a proud veteran of Operation Iraqi Freedom.

On a Personal Note

Dr. DeQuattro is a resident of South Kingstown, RI, where he lives with his wife and three daughters. As a native Rhode Islander, he grew up in Johnston and was active in sports through high school. He enjoys boating, hiking, skiing with his family, and fishing with friends. He keeps active by competing in local running events and practicing heated power yoga. His love of hiking has brought him some amazing experiences such as climbing Mt. Kilimanjaro in Africa and Mt. Aconcagua in Argentina. He teaches sailing instruction for the RI Special Olympics and coaches youth soccer.

He is very active in the South Kingstown community and sponsors many local soccer, baseball, and basketball youth teams. He has also performed volunteer humanitarian dental services in impoverished communities in Central America and the Caribbean.